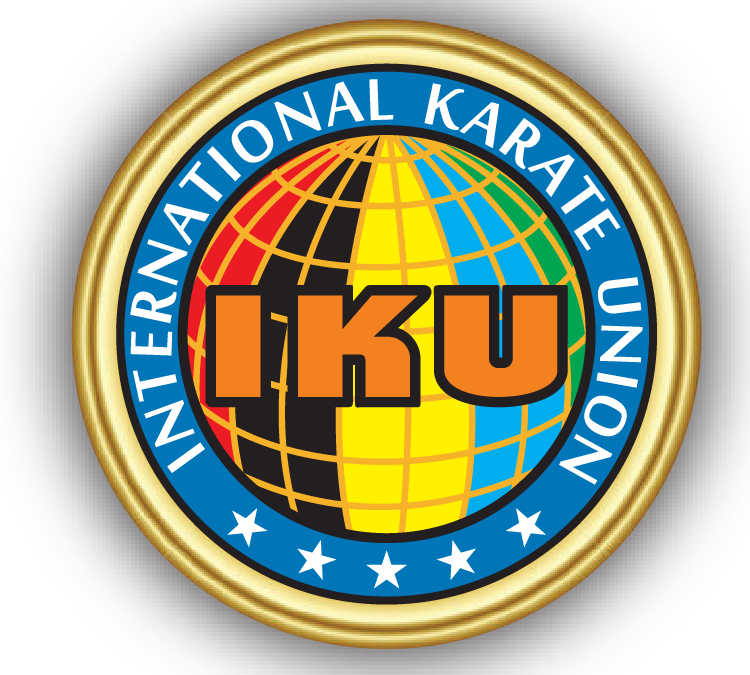 THE PRESIDENT OF THE IKU TECHNICAL COMMISSION STEFANO PUCCI, IN “MISSION” TO SENEGAL

In the week 6-13 June,  the President of the IKU Technical Commission, Master Stefano Pucci, went to Dakar / Senegal, where he held a very successful technical course with over 250 black belts from the African country.

He was accompanied by Mamadou Ndokan, a good athlete from the Italian FIK National Team, an Italian citizen but of Senegalese origin. He was the host of the FIK Vice President and assisted him on the technical course. “The hospitality in Senegal – Stefano Pucci says – was wonderful and the collaboration with the good Marcel Mamadou turned out to be excellent.””I have to say that Senegaleses are all excellent athletes – Pucci continues – practicing karate for the most part in Italy and France: both in kata and kumite, they have won numerous medals in the WKF World Championships.” The course was attended by many national athletes, with the Technical Director, two WKF international referees and the entire Board of the official Federation.The Federal President thanked the Italian technician giving him a beautiful plaque and giving an interview on state television and the main national sports newspapers with him.

The event was excellently organized by Master Mamoune Ngom, one of the most important technicians of Senegalese karate and very interested in opening a group to be affiliated to IKU (International Karate Union).The political meetings held by Master Pucci in the days following the course, were attended, in addition to our Marcel Ndokan, by many local teachers together with Master Ahmedou Ahmed, head of the Mauritanian Karate-do Federation, also very interested in joining IKU.

IKU already has some affiliated countries in Africa, including the IKU South Afrika Federation of M ° Imtiaz Abhullah but, with this trip, it wanted to expand its presence also in West Africa, in view of the organization, in 2020, of the IKU Pan-African Championships …